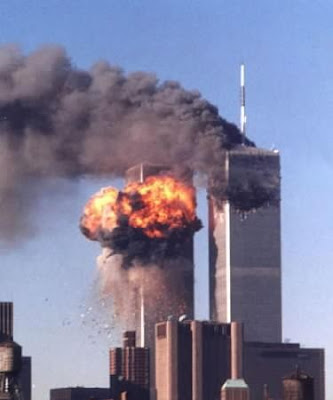 From heaven, flying around the clouds of America ’s blue sky, there was am eagle. It had on its beak the truth of the gospel and on it strong wings the power to set America free.
America is where all the nations are united in one but not to mention God had a purpose for American’s life. America won God’s heart when they yell out to the world “In God we trust”.

“God blessed America with cargo of goals, silver and special stones; with pearls, fine linen, silk, and scarlet clothes”. There was no nation richest than America , so powerful, so strong.

America was the wife of poets and the inspiration of artist. She was beautiful, powerful, and strong! But one day she boast in her heart “I sit as a queen, I am not a widow, and I would never mourn” She forgot where her strength came from. America the beautiful as she loved to be call, took God’s word out of the schools and the courts. She put her trust in science, her richness, and bodies of men; she trusted her intelligence!

America would never be the same…

America a nation of power in less than an hour the terrorists brought down the twin towers. The world trade center was consumed by fire!

Twelves years had gone by and the world it’s still suffering the death of thousands of people. They are swimming in tears, now living in confusion and fears. America is being threat by her enemies and the terror of death afflicts her. She has lost hundreds of soldiers and innocent people are paying the price of her pride. America is fighting alone the holy war.

“ America ! Stand at the crossroads and look. Ask for the ancient path, ask where the good way is, and walk in it.” You would find rest for your soul and peace for the world if in God you really trust.

America ! An army is coming from the land of the north. A great nation is being stirred up from the ends of the earth but you shall conquer if united you stand!